HOW TO WRITE DIALOGUE IN A STORY 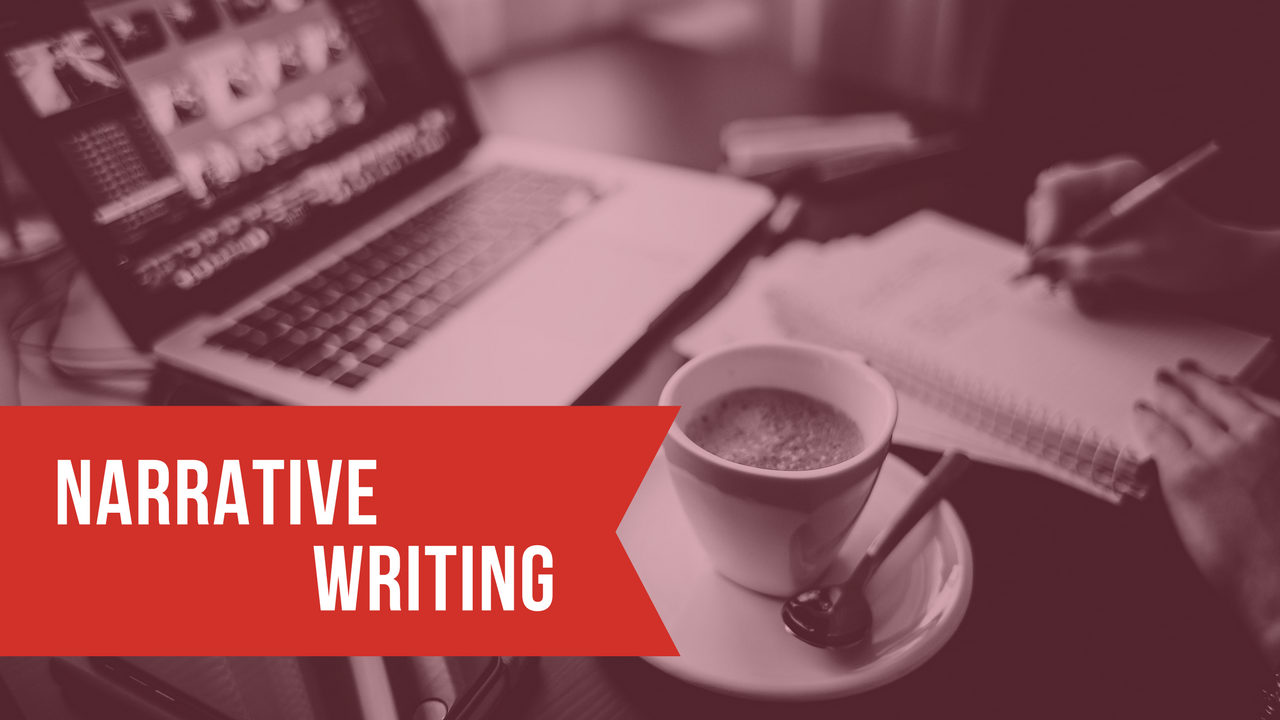 HOW TO WRITE DIALOGUE IN A STORY

Dialogue isn’t just about creating direct quotations from different characters. Sometimes dialogue is best when it’s put into a summarized form, rather than the drawn-out form of an actual conversation.

There are several important things to remember when writing conversations like the examples above, which are called direct dialogue:

Format and style are key to successful dialogue. Correct tags, punctuation, and paragraphs can be almost as important as the actual quotations themselves.
The first thing to remember is that punctuation goes inside quotations.
Dialogue tags are the he said/she said’s of quotations. Very often they are mistakenly used as forms of description. For example:
While these types of tags are acceptable and even necessary at times, they should only be used sparingly. The dialogue and narration should be used to show the emotion or action stated in the tag. One of the most important rules of writing fiction is: show, don’t tell.
Instead of telling the reader that the boy whined in the example above, a good writer will describe the scene in a way that conjures the image of a whining little boy:
Paragraphs are very important to the flow and comprehension of the dialogue. Remember to start a new paragraph each time the speaker changes within the dialogue. This helps the reader know when someone new is speaking (and who it is).
If there is action involved with a speaking character, keep the description of the action within the same paragraph as the dialogue of the character engaged in it.
SOURCE
12th May 2014

2 Replies to “HOW TO WRITE DIALOGUE IN A STORY”

This course is designed for individuals who will be setting...
$12.00
LP Courses