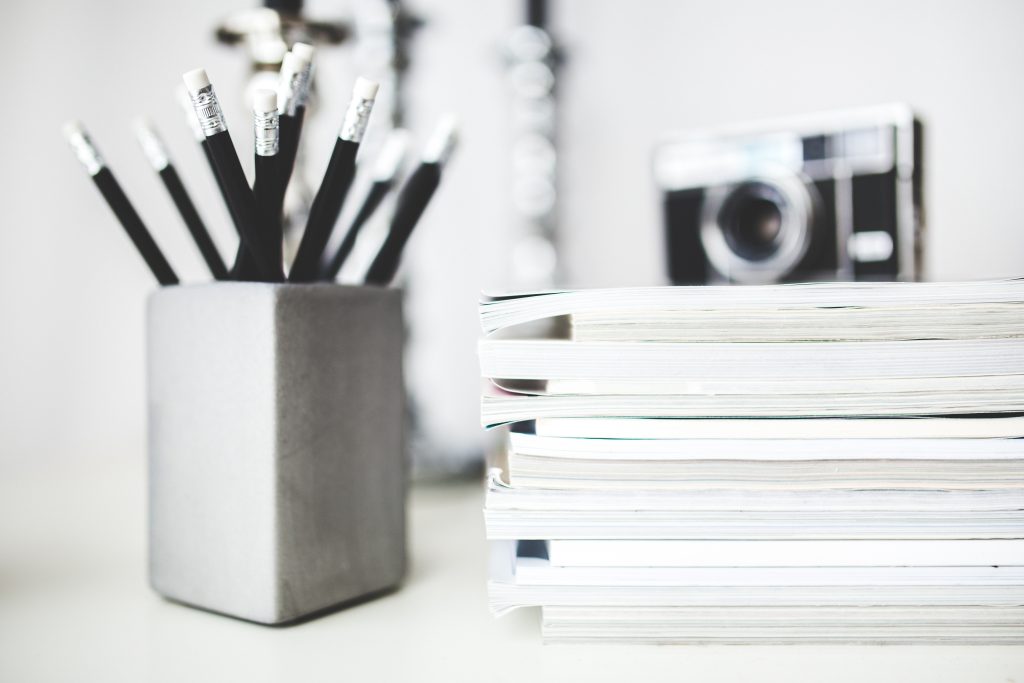 In order to develop your argumentative essay, you must use the following techniques effectively.

c)Judging relevance of evidence based on authority

h)Repetition: repeating a word or phrase for emphasis

j)Direct personal appeal: use of the pronoun “You”

k)Anecdote: A little story or incident

l)Irony-the opposite of what is said

m)Sarcasm-often intended to hurt, says the opposite of real meaning

n)Hyperbole- exaggeration (going ‘over the top’ for effect. “He said so a million times”

o) Rhetorical Questions: These are questions asked for effect but answered by the speaker/writer