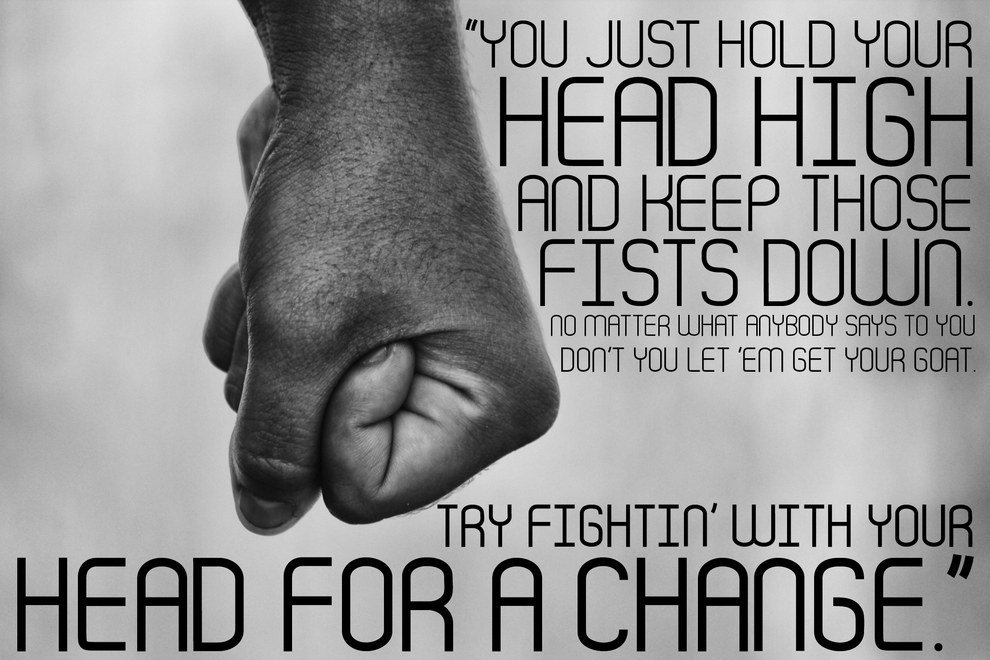 As Scout’s fights with school children, and her cousin Francis, would suggest, the trial is going to be a major hurdle for the Finch family. In an old fashioned Southern town like Maycomb, racism abounds.  The town is not so much upset that Atticus is defending Tom, which is his job. They are upset that Atticus plans to defend Tom to the best of his ability. Maycomb residents believe Atticus should not put any effort into the case and let it all be done with. When a black man has been accused of raping a white woman, the verdict has already been decided regardless of the facts. Even Atticus’ family sees the situation this way, which explains Scout’s fight with her cousin.
]]>